Did you know we’ve been wearing shawls and scarves for more than 2500 years?

Did you know we’ve been wearing shawls and scarves for more than 2500 years? 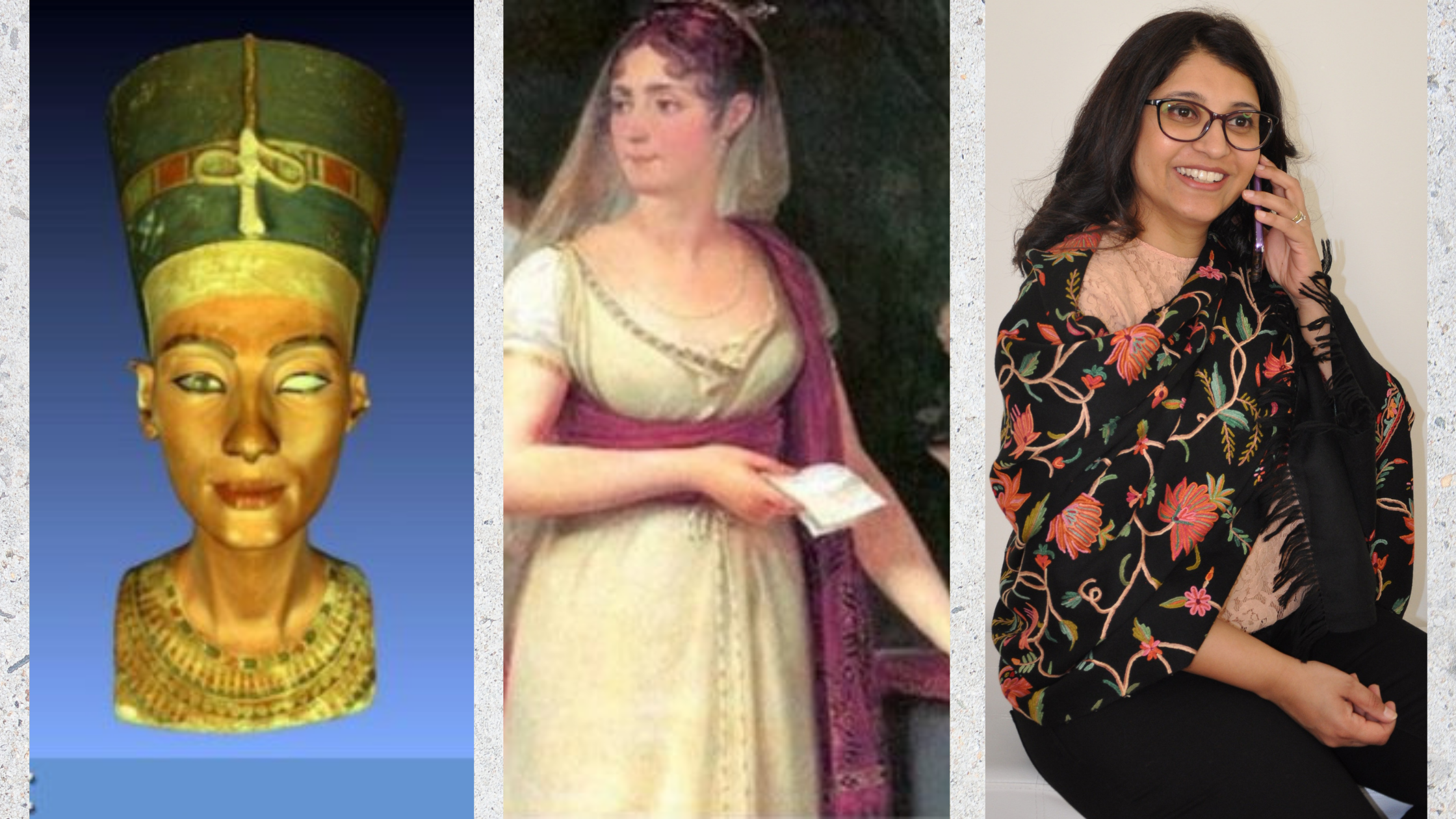 Research brought up this extremely interesting fact. Curiosity got the better of me and I started digging around with my virtual spade! Sharing a reflection on the journey of the shawl over 2 millenia. I would love to know your thoughts!

The first shawls, or “shals”, were used in Assyrian times. Later they went into widespread use in the Middle East and were also part of the traditional male costume in Kashmir.

The Kashmir shawls woven from hair, were lighter and smooth with a natural sheen, whilst the European shawls, until the end of the 1830s, were woven from silk or wool which made them much heavier and less fine. The United Nations agency UNESCO shares that Ali Hamadani was a poet and Sufi saint who shaped the culture of Kashmir in the 14th Century, both architecturally and through the flourishing of arts and crafts. The skills and knowledge of embroidery that he brought to Kashmir gave rise to an entire industry that flourishes even today.

The shawl has been a common article of clothing in most parts of the world. The period from roughly 1800 up to the 1870s, when the fashion silhouette changed, was known as the “shawl period” because women in Europe and America wore shawls with almost all their clothing. It was a sign of gentility to wear a shawl gracefully. Working women wore cheaper, machine-made imitations. But all women had a shawl or two to dress up and cover-up. 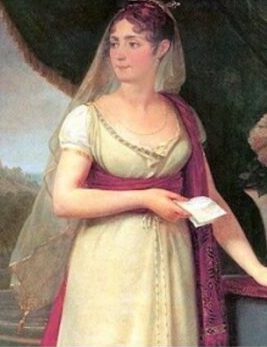 With a collection of hundreds of shawls, Joséphine creatively accessorized a gown made of a shawl with another, contrasting shawl. 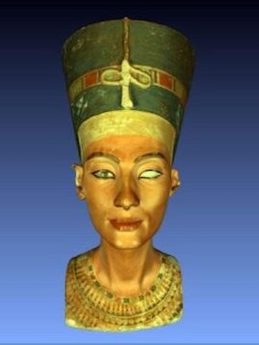 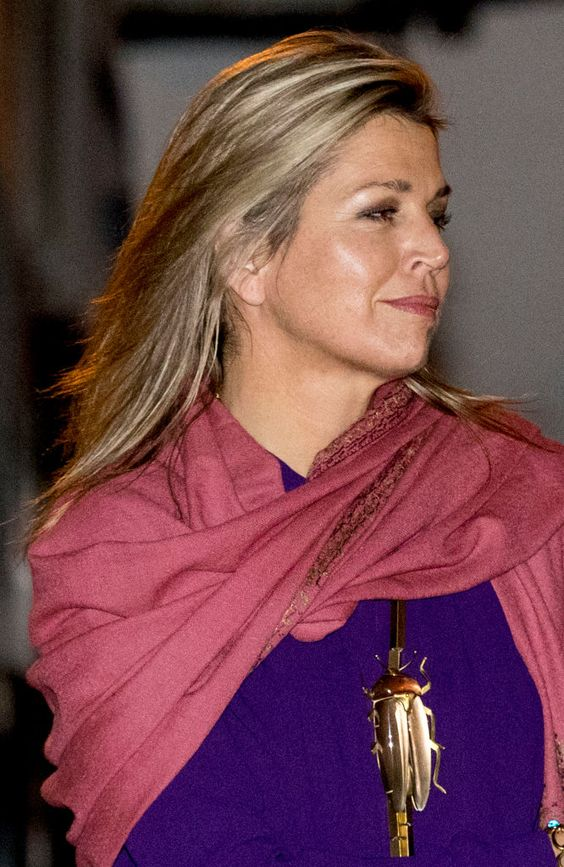 It’s that one fashion item that has endured through centuries of fashion. Elegance that is casual and formal, playful and sophisticated all at once. Every woman or man would have one or two in their closet – to enhance their dresses, cosy up against the weather, or feel comfortable while being elegant!

What’s your collection like??
What do you wear shawls for?

We will only send you the good stuff, no spam. *

© Copyright 2021 | Labonie – The Essence of Elegance | All Rights Reserved

Page load link
THANK YOU FOR YOUR VISIT

Let's get connected to share styles, values, inspire, and be inspired!

Labonie is a reminder that true elegance is "Wearing Your Mantra" so that you feel naturally elegant and uplifted. 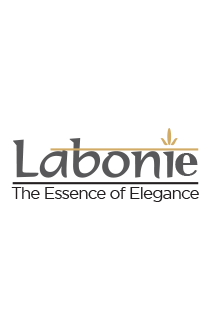 Connect with us on social media now.

Style yourself with a Labonie with FLAT 21% OFF on this End of Year Sale, Use Coupon code ENDOFYEARSALE + Free Shipping in Netherlands Only Dismiss